RECORD REVIEW: Justin DiFebbo "Turn Out the Light, Turn on the Stereo" 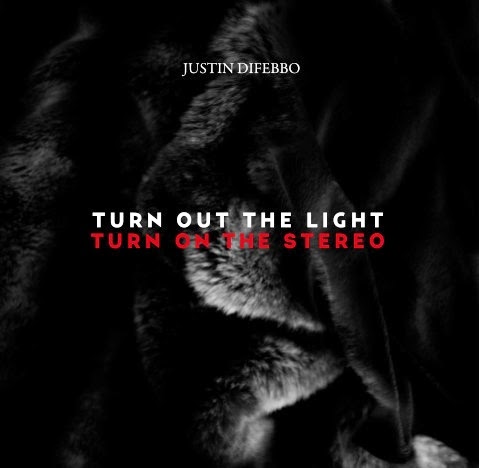 Currently residing just outside of Philadelphia, the 30-something singer / songwriter and producer seemingly can do it all — guitars, bass, ukulele, mandolin, piano, organ, keys, flute and percussion. However, he does get a little help from his (talented) friends.

"I did the full-time music gig as a Hammond B3 player in my 20s," DiFebbo recalled during our recent Internet interview. "I wrote songs, but always within the context of a collaboration within a band. Then I took a break from music to start a family. The solo songwriting thing started around four years ago. I kind of wish I did it when I was younger, but I don't think I was ready."

The record kicks off with "Coffee." Simple, transparent and pure, it's reminiscent of Gram Parsons' most engaging love songs. It also includes one of my (now) all-time favorite lines — My love, does her crosswords. When she does, she only uses words that she loves. She only uses proper nouns.

The stylistic square peg of the bunch, "Play it Slow" serves a musical patchwork quilt — tying together "Watching the Detectives"-flavored verses with a hypnotic Fountains of Wayne-inspired chorus. And the "Video Killed the Radio Star"-style vocals during the majority of the 4:27 running time, close the deal nicely. "'Play it Slow' is about Brian Wilson," DiFebbo revealed during our cyber conversation. "I wrote it right after I saw him with the Beach Boys last year."

Seemingly channeling David Gates, "She Refused" combines delicate vocals, powerful lyrics and fabulous Fender Rhodes / church organ work with Beatles-style backups and drums. A poetic, sad song of an insecure beauty wrestling with inner demons, this is an amazing piece of work. Her father never loved her, so said her mother. In fact, they never really cared for one another. So the little girl is the one who has to suffer, and find her way alone in the world. Holy cow, that's good, solid stuff!

Possessing the charm and purity of a Simon and Garfunkel classic, "Stained Glass Window" offers a heaping slice of compelling, personal commentary. "I had an urge to buy a nylon-string guitar," DiFebbo recounts. "And I wrote 'Stained Glass Window" on the same day. The song is about being open to faith... and not necessarily to rigid beliefs. Being true to one's self should be revered. Plus... 12 years of Catholic education and 10 years playing flute at mass. Some of it stuck..." 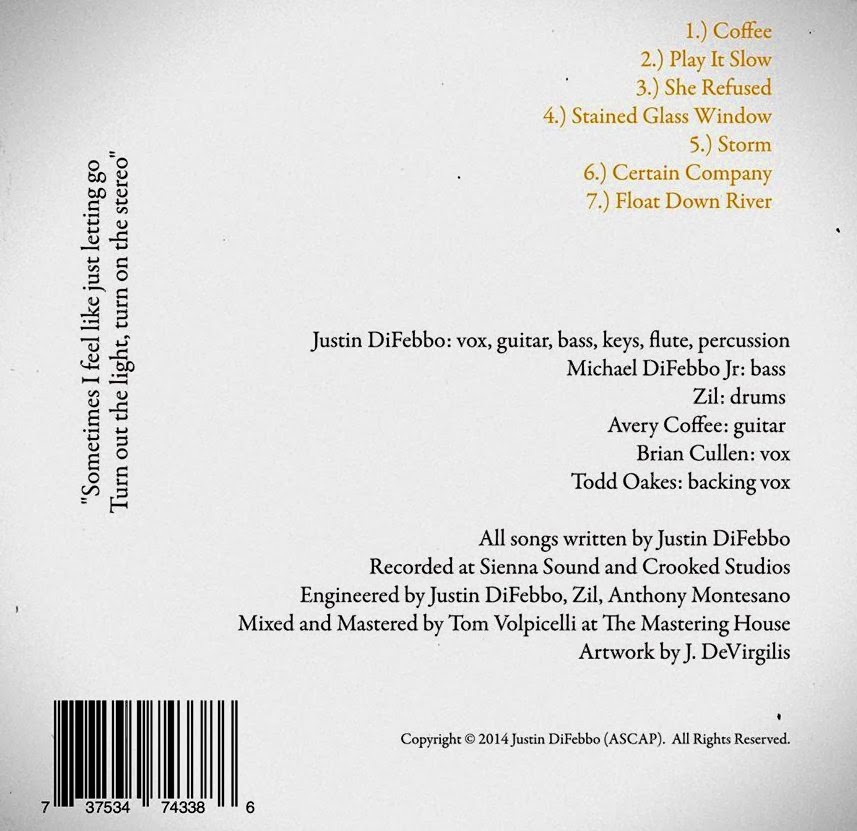 Another highlight, "Storm" seems like a sweet "Hey There Delilah"-type love song on the surface, yet on paper, the lyrics reveal honest confessions of a guy dealing with his inner darkness in the wake of a romantic break-up.  I may be on a bender. It's a temporary spell, well don't you know? I'm not right dear. It's your worst fear. Brilliant piano work, and hey — is that a glockenspiel I hear? Kudos! This one is well worth the price of admission.

DiFebbo scores bonus points on "Certain Company" — not only for working both reciprocity and animosity masterfully into the same line, but also for accomplishing such a lofty endeavor in today's Bieber-caliber "baby, baby baby" songwriting era. The magical guitar work blended with DiFebbo's warm vocals and personal lyrics harkens back to my most-beloved Welch and Buckingham 8-track favorites.

Turn Out the Light comes to a conclusion with "Float Down River" — a simple and serene ukulele-driven tune, peppered at the end with majestic flute work and (more) engaging glockenspiel.

Despite my appreciation and personal affection for the record, I realize that it may come across a bit sleepy at times to today's sophisticated Nickelback-charged iGeneration. However, anyone with "Harvest ears" certainly will recognize that this seven-song collection is a miniature-size modern masterpiece.

The latest from author Christopher Long

- SHOUT IT OUT LOUD -
is available NOW on Amazon. 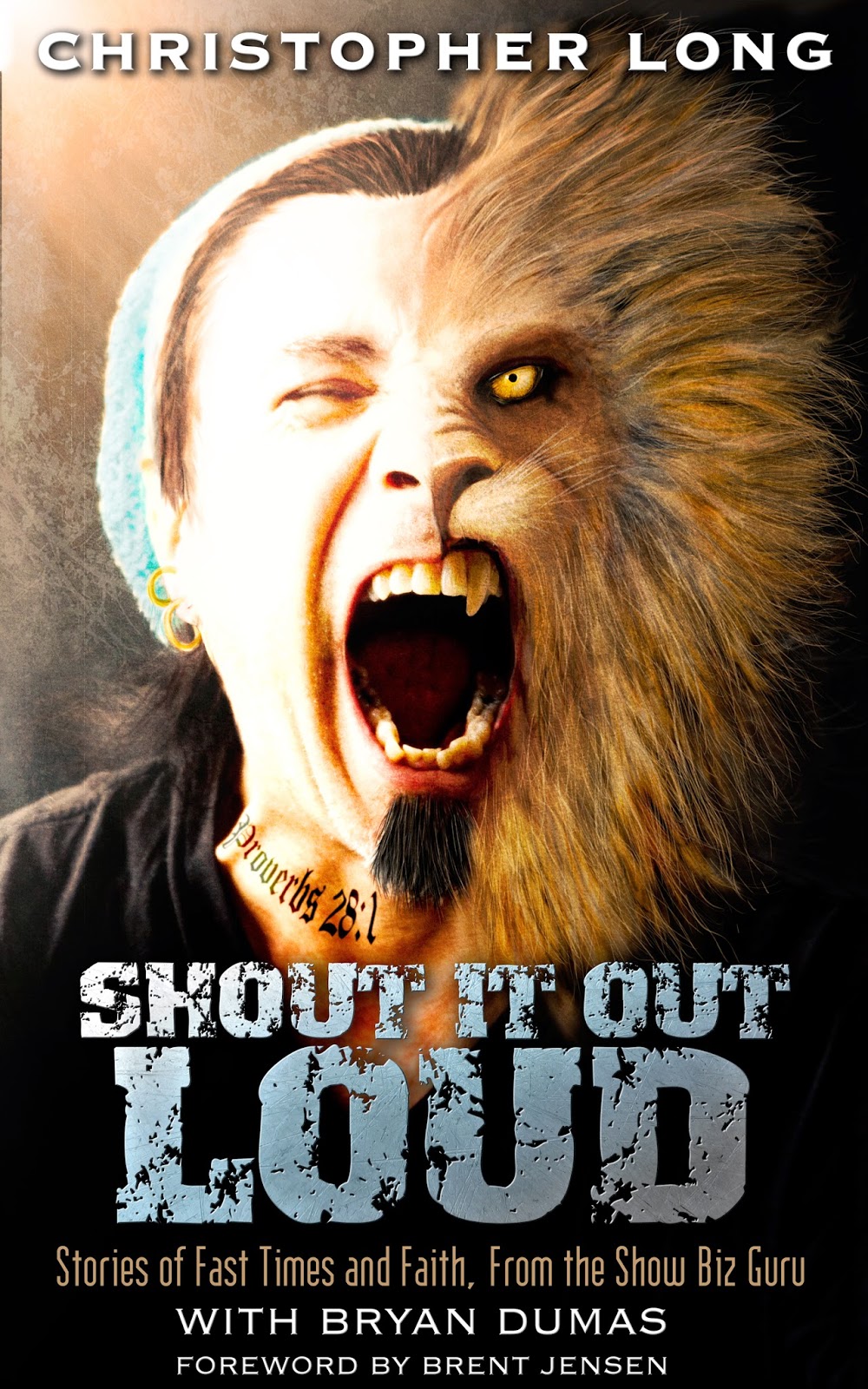 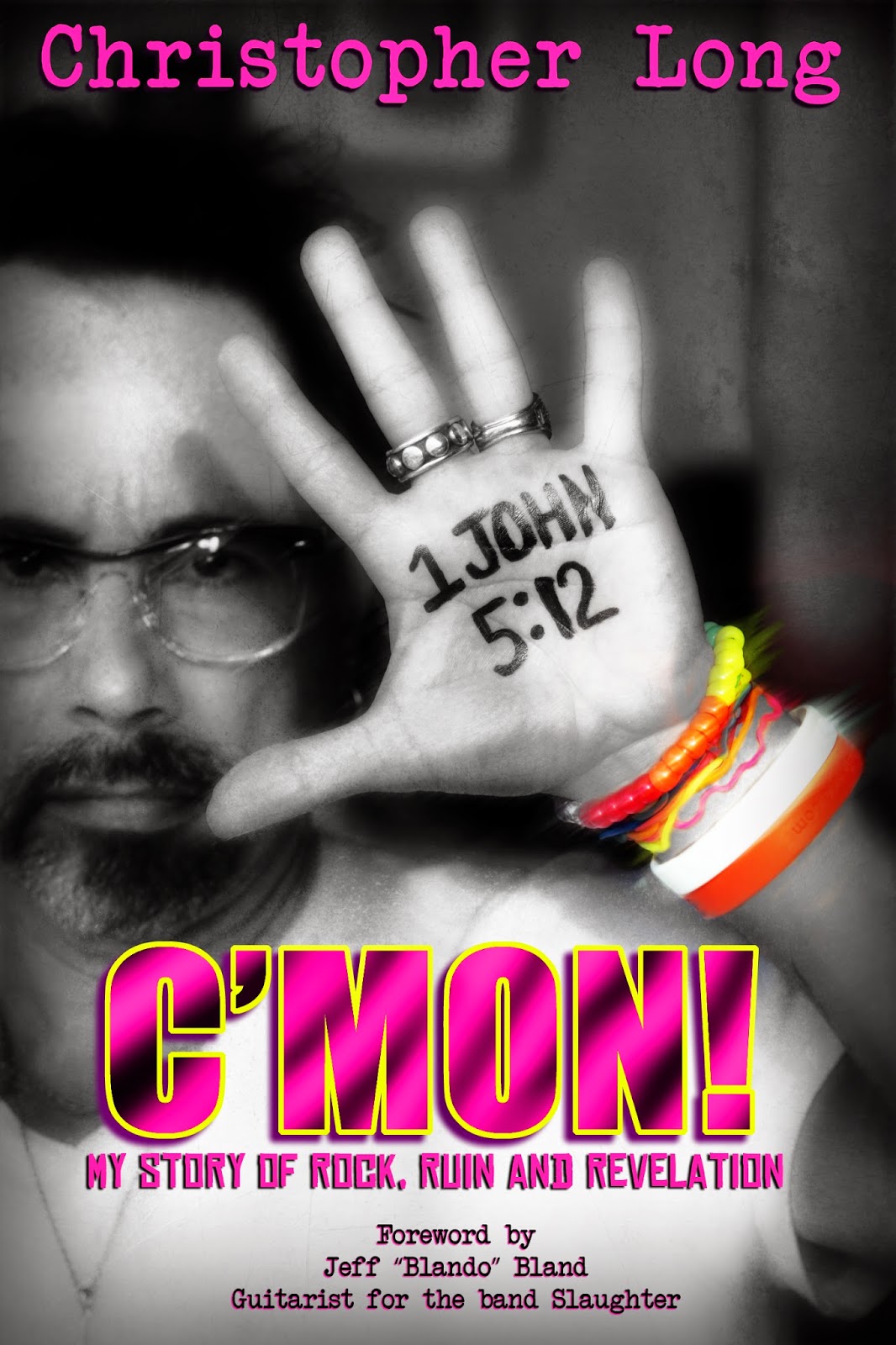 Get it on Amazon.
Posted by Christopher Long Show Biz Guru at 8:55 AM 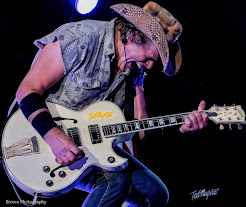 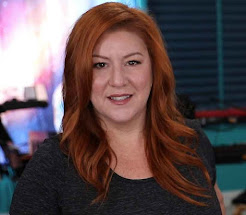 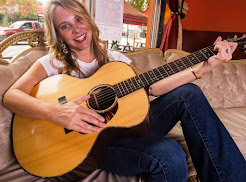 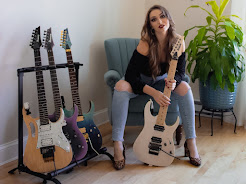 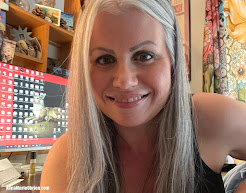 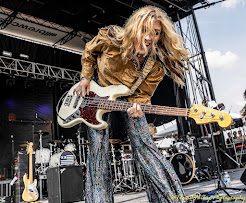 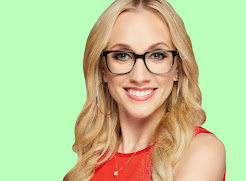 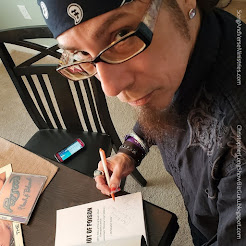 September 2020 interview on the Touched by Prayer podcast 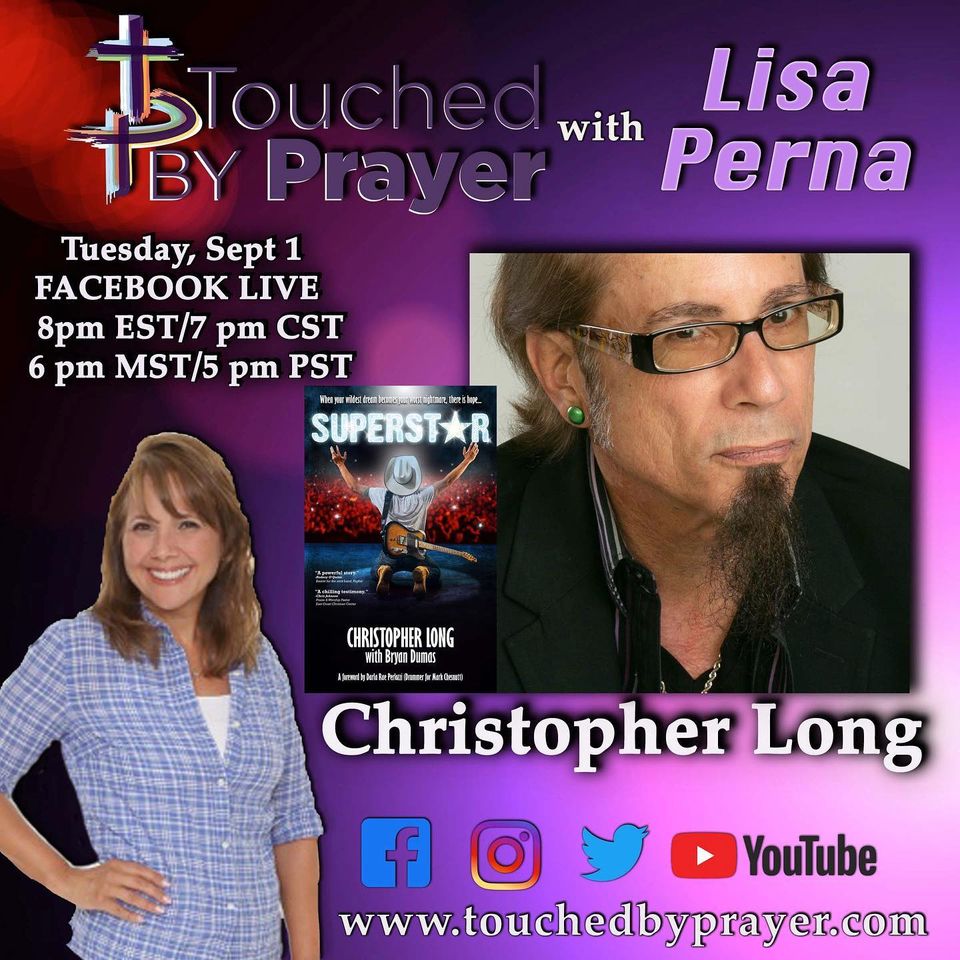 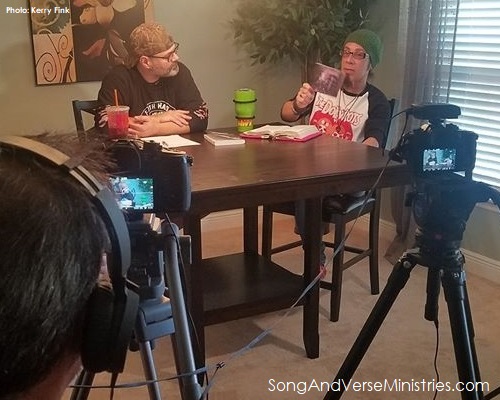 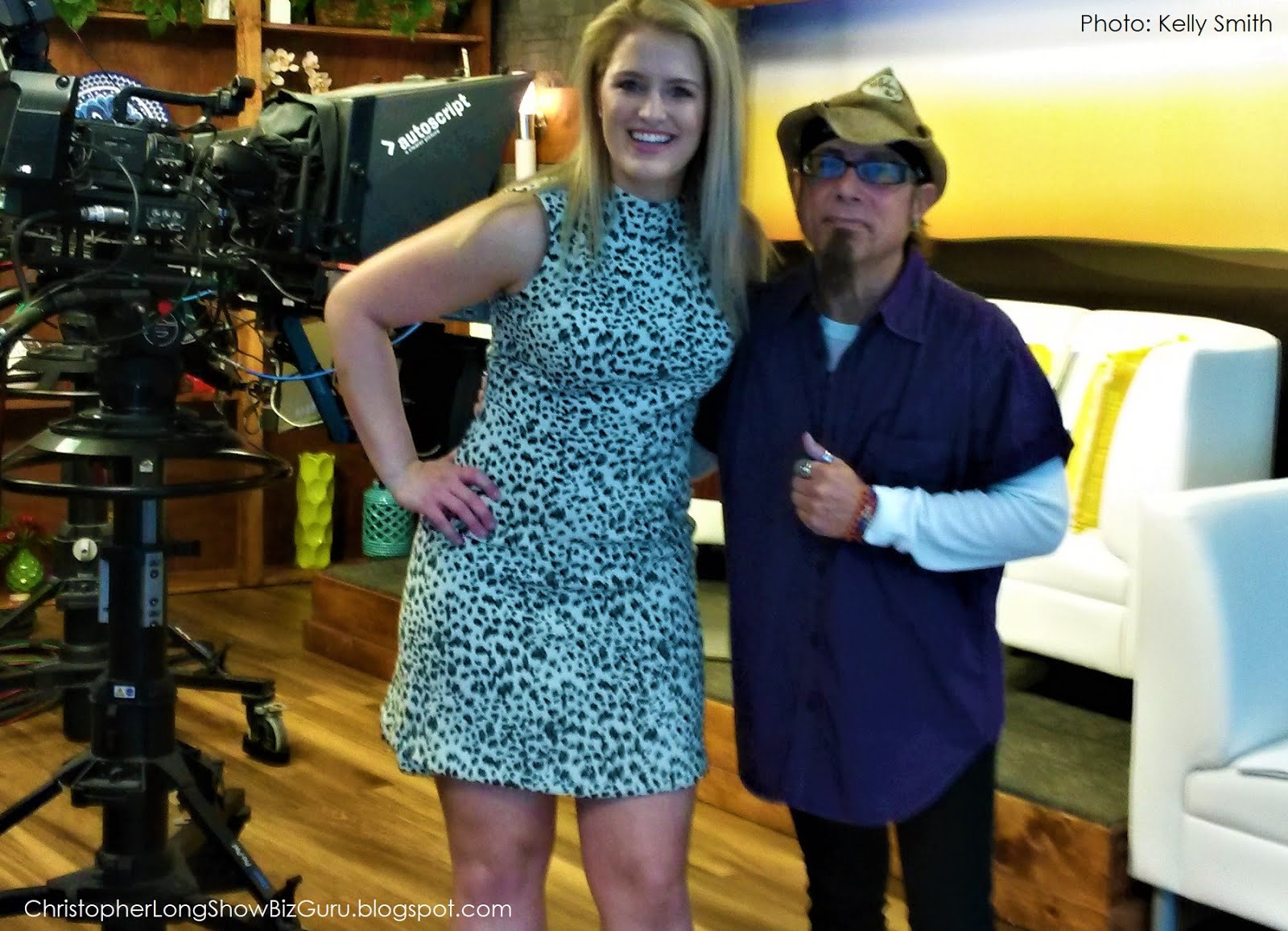 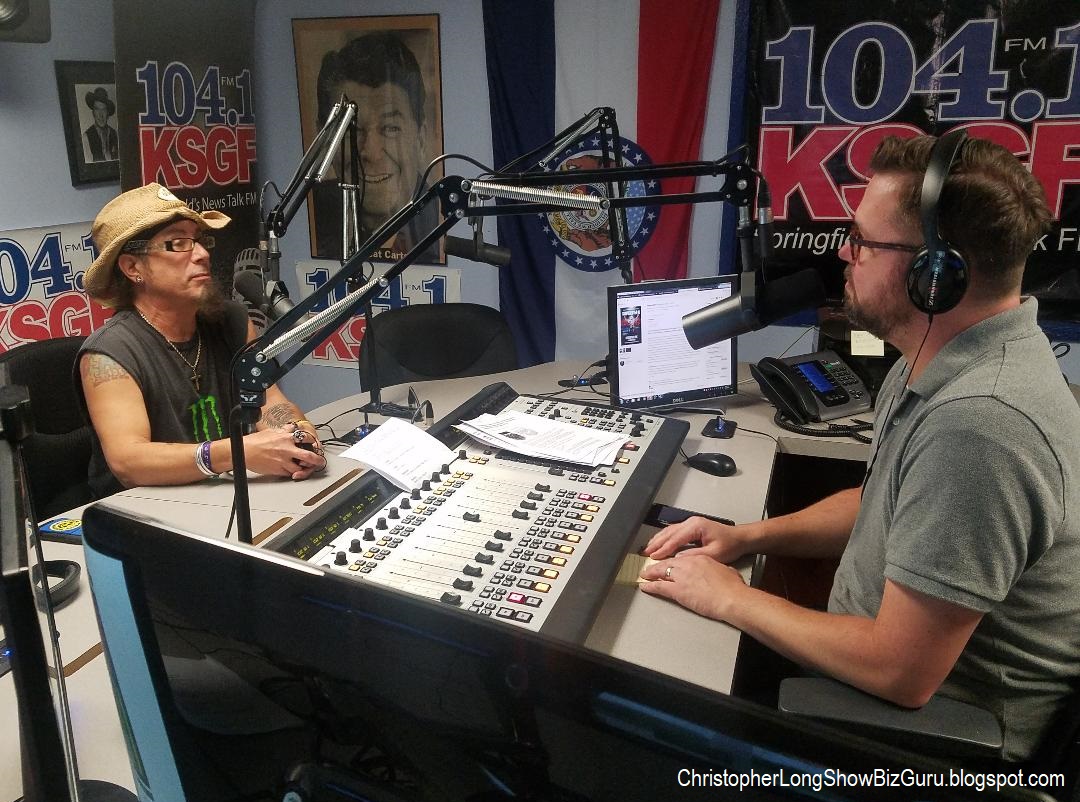 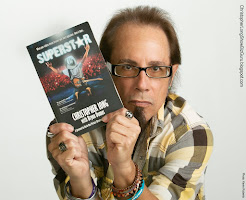 Get it NOW on Amazon! 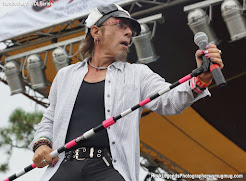 THE site for book fans! 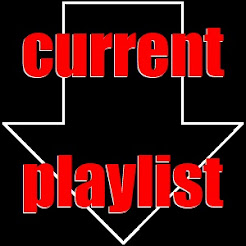 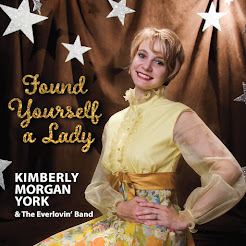 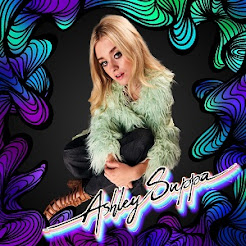 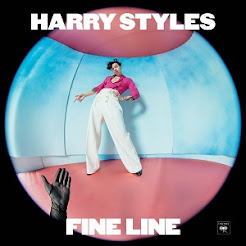 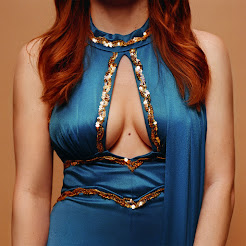 JENNY LEWIS - On the Line 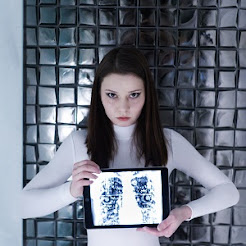 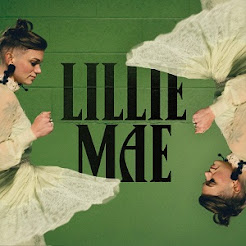 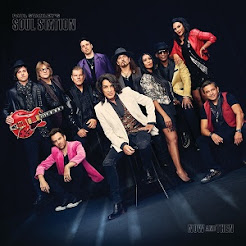 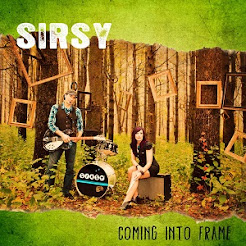 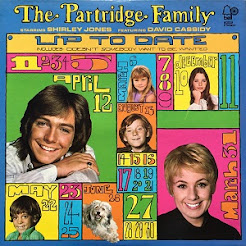 THE PARTRIDGE FAMILY - Up to Date 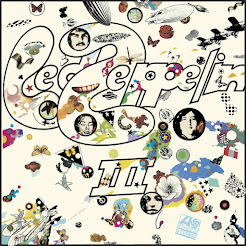